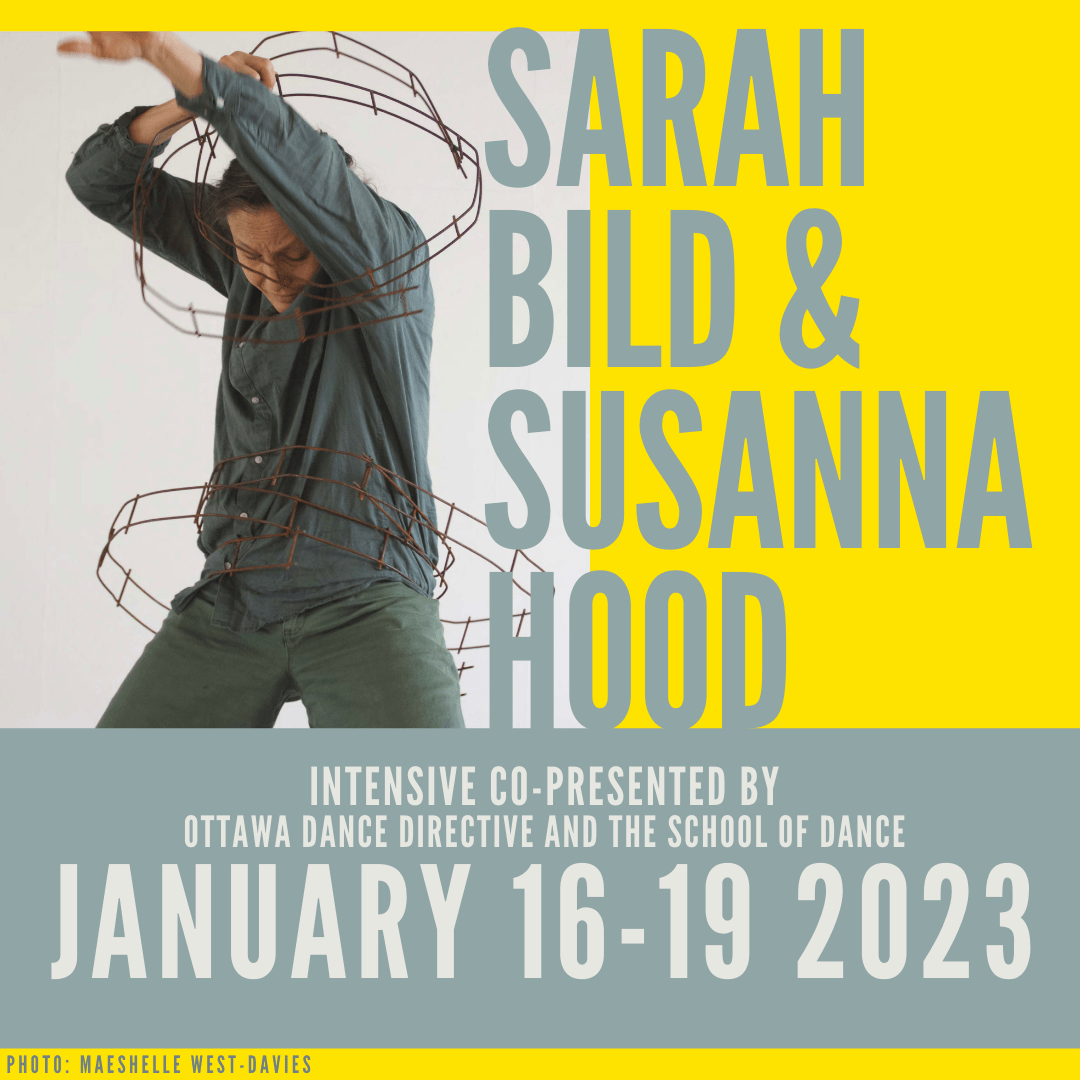 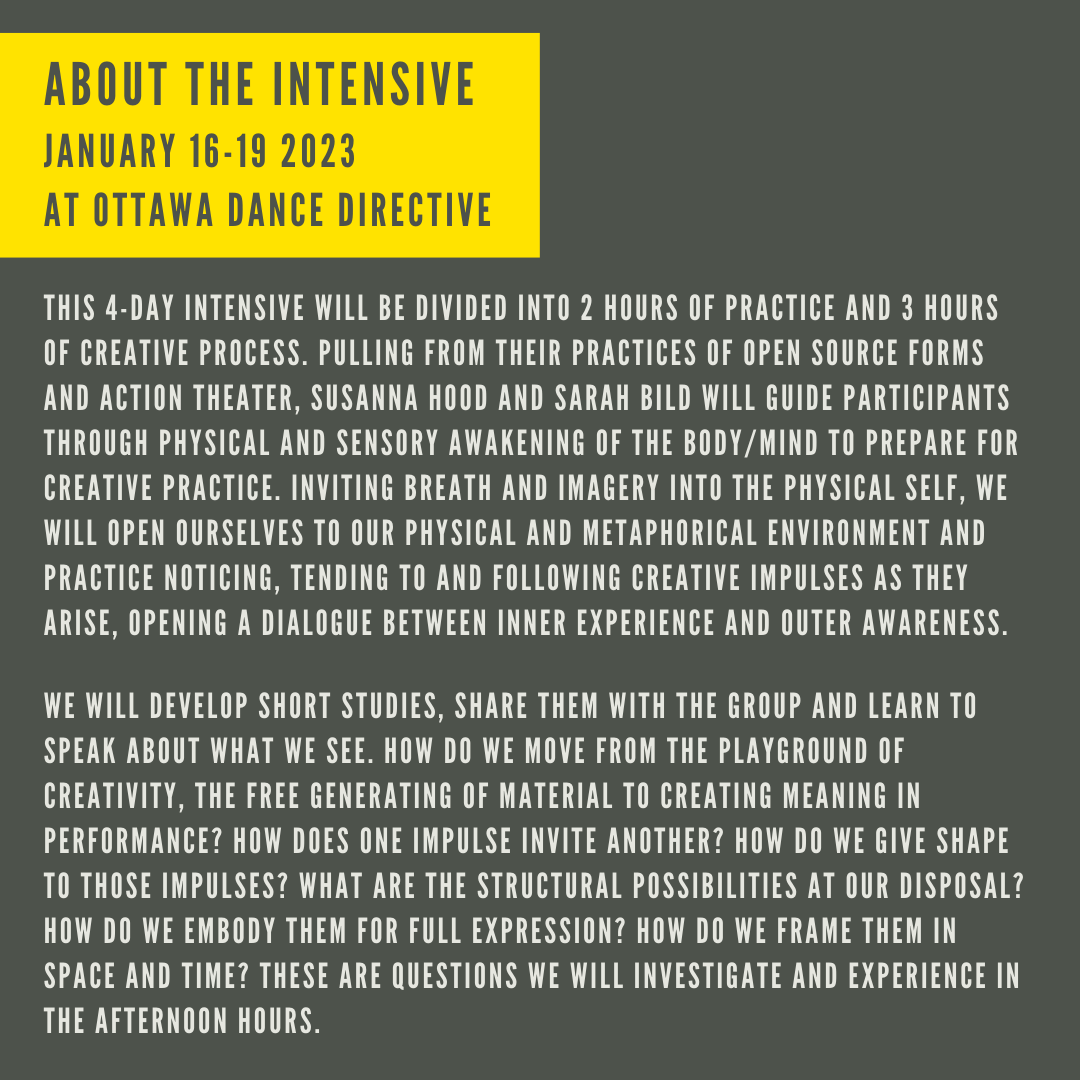 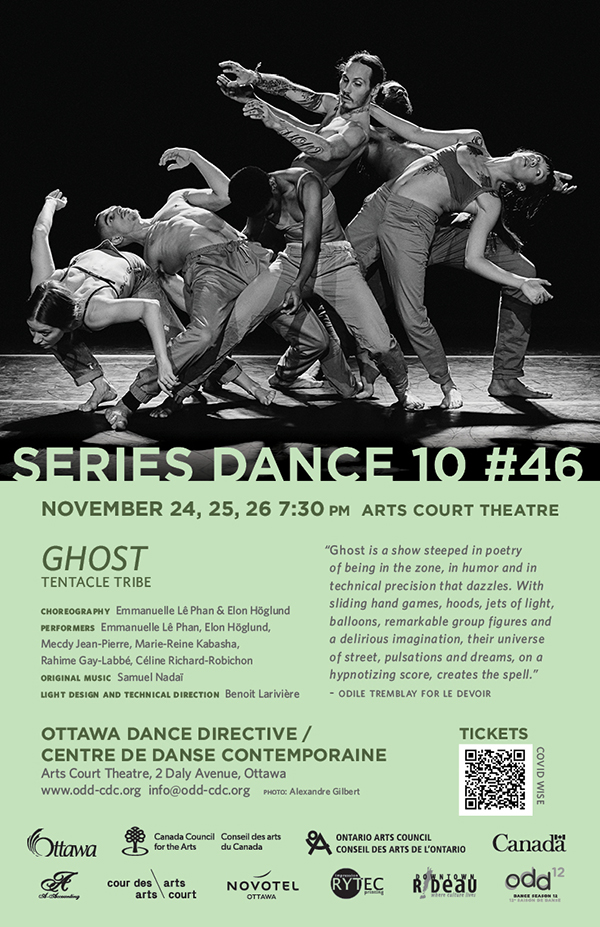 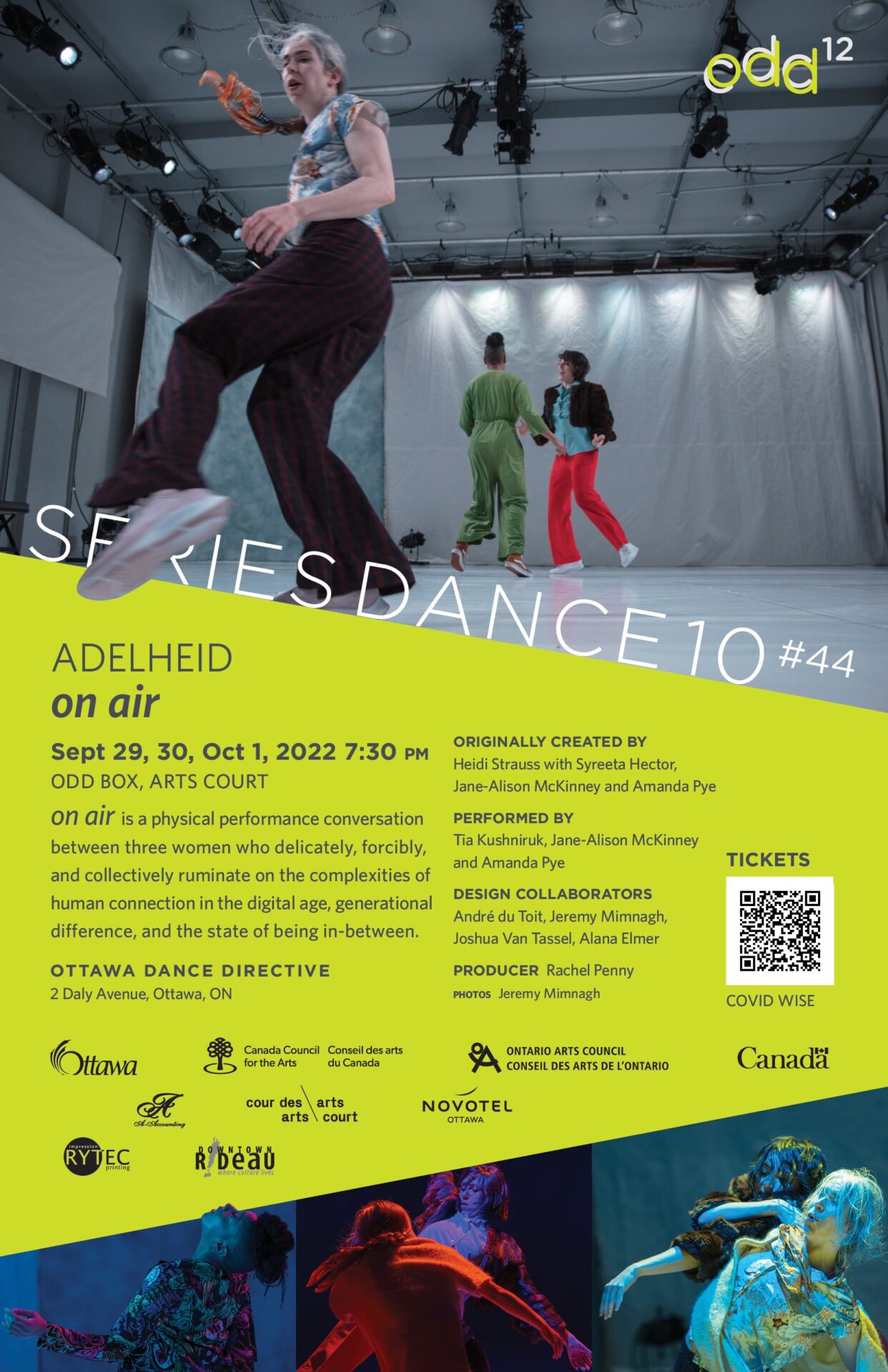 The eighth poem in ODD’s series from a man from jambican. Here for you to take a few moments of quiet reflection. 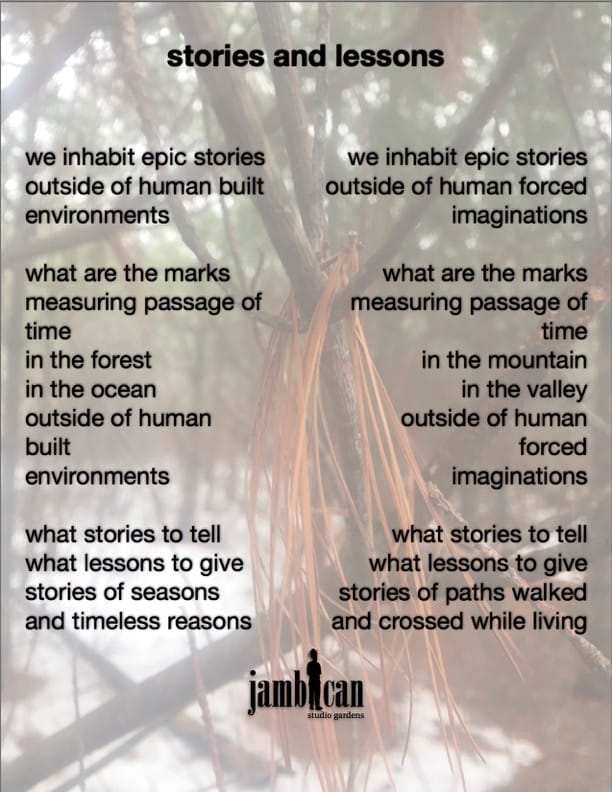 The seventh poem in ODD’s series from a man from jambican. Here for you to take a few moments of quiet reflection. 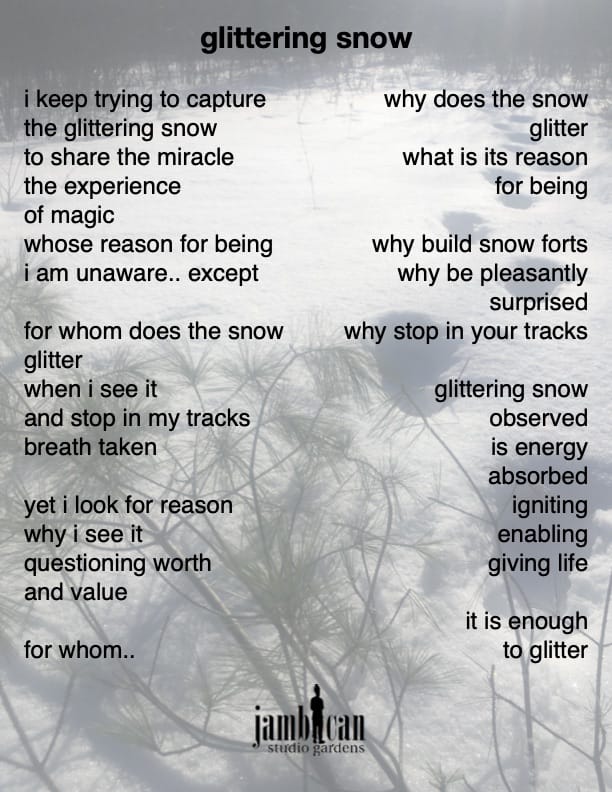 The sixth poem in ODD’s series from a man from jambican. We wish you a moment of pause to reflect and consider his words. 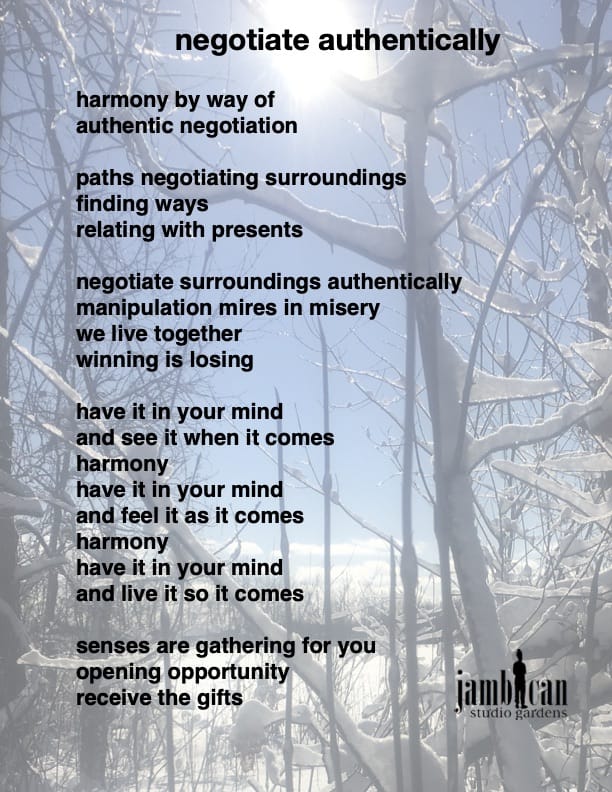 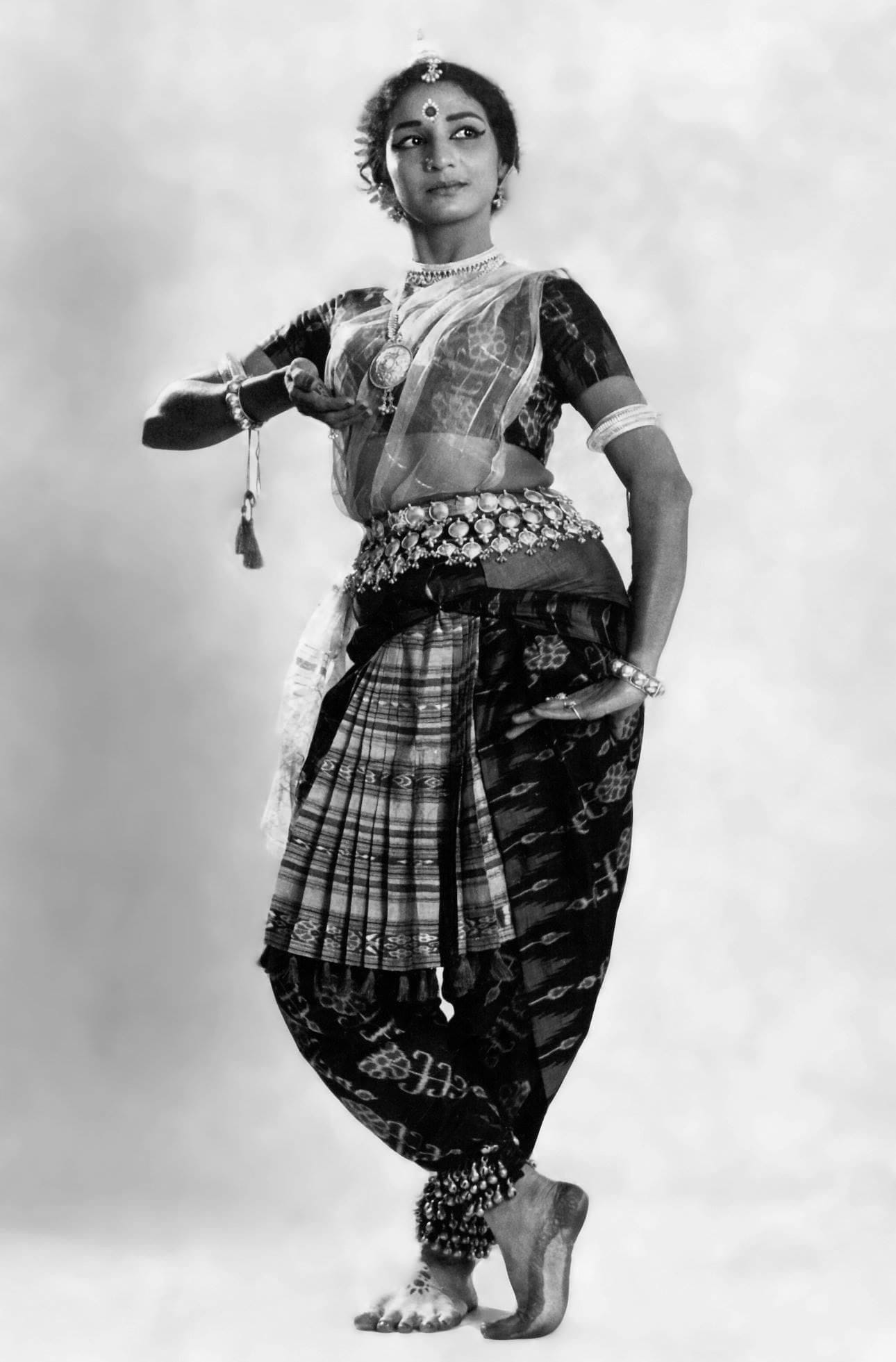 Menaka-di, as she was known to her many dance students, was a giant in the Canadian dance world. Arriving in Canada in 1972 from Bombay, she was a classically trained dancer in three techniques, Bharatanatym, Odissi and Kuchipudi. Her early performances in Canada mesmerized audiences. She was virtuosic in her execution of nritta or pure dance while also being an incredibly moving performer of abhinaya or expressional dance. Her dances took audiences on an unforgettable journey. She compelled a Eurocentric Canadian dance community to sit up and take notice of her art.

A man from jambican’s fourth poem in this series of poetry offerings.  These are powerful words and reflections.  We hope you will take a pause from your day to read them.  An Ottawa artist of immense humanity. 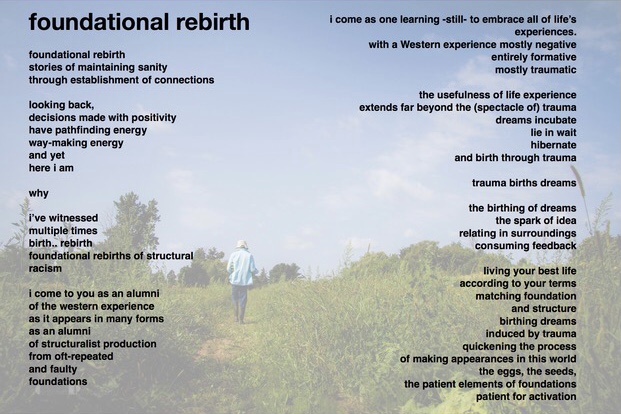 Ottawa Dance Directive stands together with Indigenous peoples and our hearts are filled with sadness and compassion for the grieving families and communities of the children whose remains were found in unmarked burial sites near former residential schools.  As settler allies, we commit to listening, learning, and adapting to better support reconciliation with Indigenous peoples.  It is vital that we create new pathways for healing.

Ottawa Dance Directive stands in solidarity with all those working for justice and protesting against racism, intolerance and other forms of oppression. It is imperative that we forge new pathways for discussion with open and compassionate hearts and minds so that change is finally realized. ODD is committed to having these discussions and creating space for the important work ahead. Diversity of expression is vital in the arts and in every sector of society and with it brings the greatest potential for our joint humanity.

Ottawa Dance Directive acknowledges that its studios are located on traditional, unceded territories of the Algonquin nation, as the traditional custodians of the land. We respect the land as the territory of the First Peoples.  We are humbled to work in their community, and on their territory.

ODD acknowledges the generosity and support of its sponsors